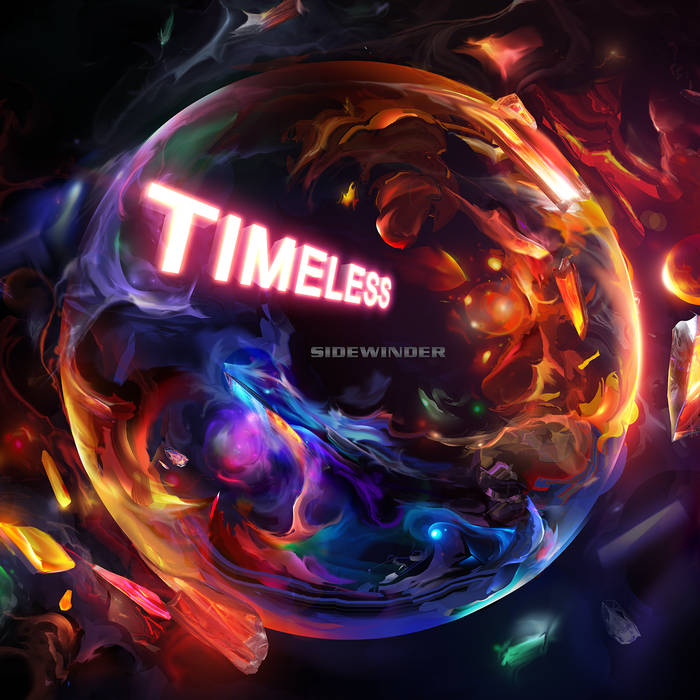 Saga Musix Lovely high-fidelity oldskool stuff. In The Eyes was one of the first MODs I downloaded, and the remake on this album really does it justice. Now the only remakes of my favourite Sidewinder MODs missing are NewBeginning! and maybe Smack :) Favorite track: In the Eyes.

gravity242 A generous collection of some of the best techno to come out of the 90s underground scene, lovingly brought up to modern fidelity standards. Don't miss this one!

Timeless is the very pinnacle of Sidewinder's works, jam-packed with 20 of the hottest and most iconic Sidewinder tunes from the past! Spanning a careful selection of Protracker gems – including songs your heard in DX-Ball 2 and Rival Ball – and even a few synthesizer revivals, each track has been diligently recreated from scratch, to be presented anew and alive as high-fidelity studio versions!

Sidewinder rocked the 90's Amiga community, boasting numerous tracker modules and his 1994 debut album Future Shock 2, before reaching the peak of his breakthrough with the hand-picked tune selection that made the soundtrack for the popular DX-Ball 2 in 1998 and 1999. Now presented by Sheep Hour Records, Sidewinder returns for a final banging wave, bigger and better than you ever heard him before! ... more

Bandcamp Daily  your guide to the world of Bandcamp

outré black metal, with a Victory Over the Sun interview and music from Liturgy and Jute Gyte.